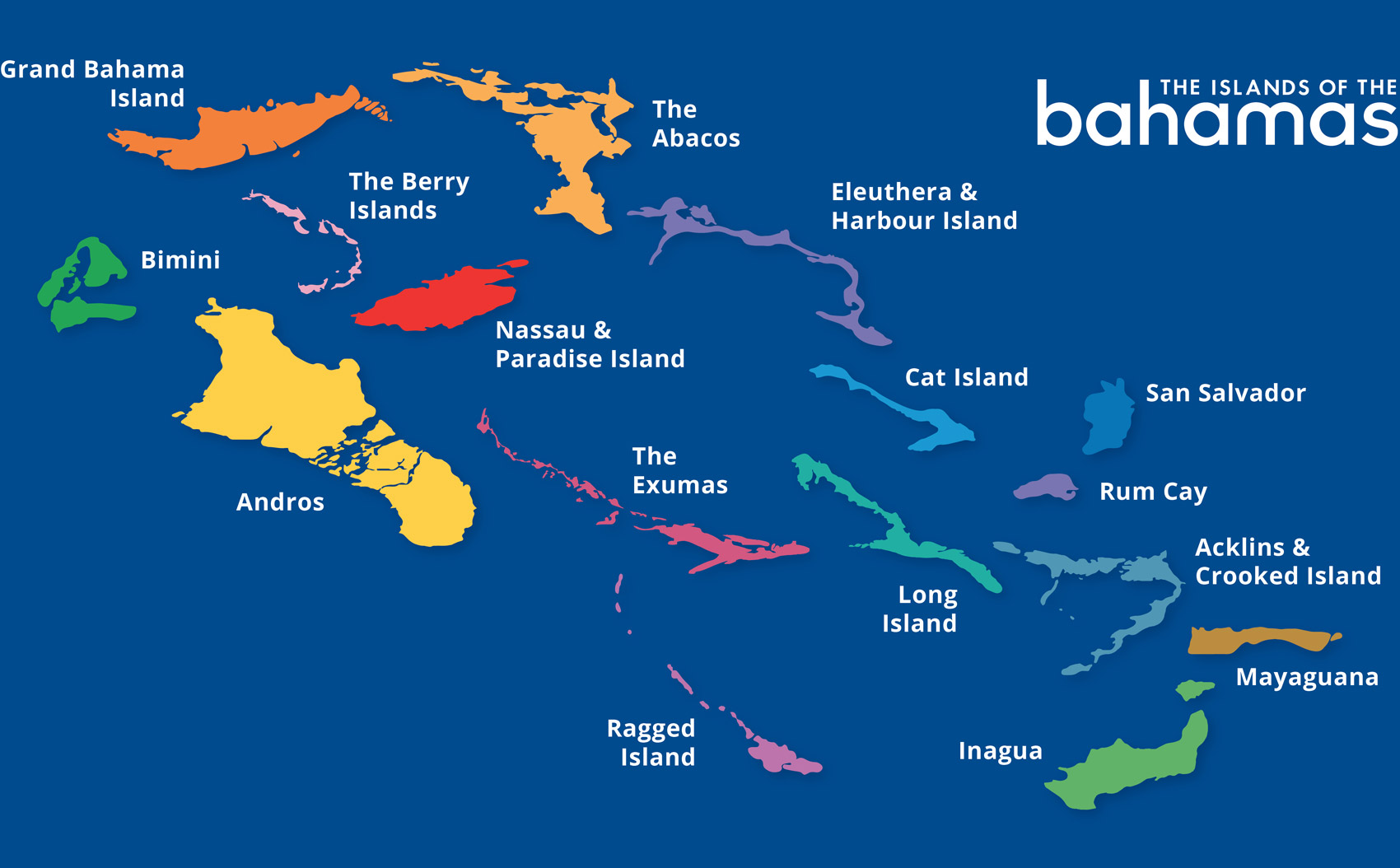 The islands of the Bahamas 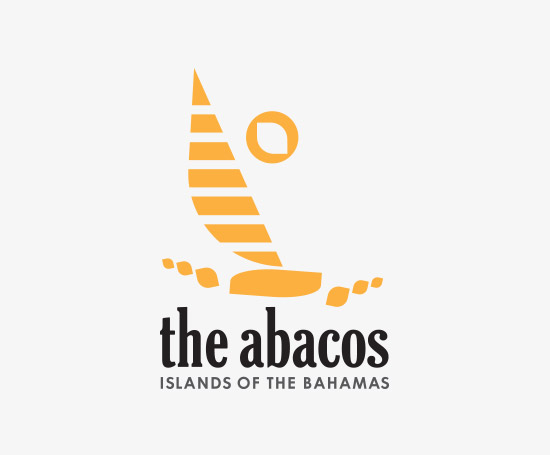 The possibilities are endless in the Abacos, where agricultural and aqua farming yield some of the biggest potentials for growth.

If you’re looking for the definition of seclusion, Acklins and Crooked islands are it, but that isn’t a bad thing. These remote islands, separated by a 500-square-mile lagoon, offer the chance to create from the ground up. 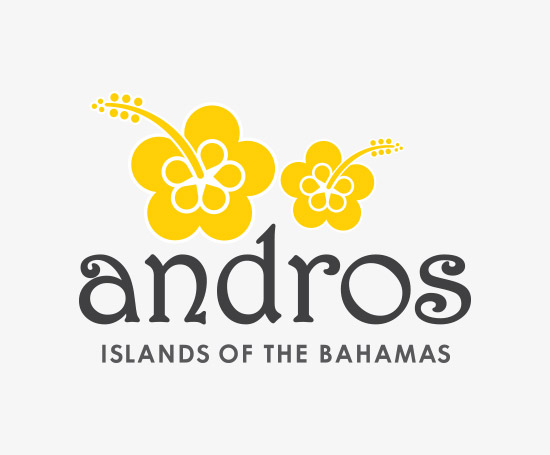 The largest island of The Bahamas is a big catch for so many reasons and a recent development plan looks to awaken the sleeping giant. 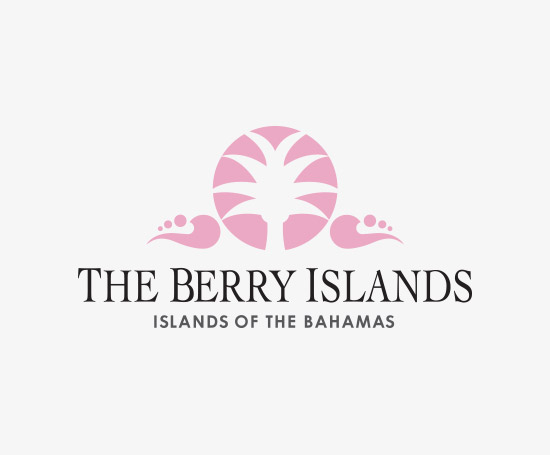 A cluster of about thirty islands and more than one hundred cays, the Berry Islands boasts some of the most desirable locations, including the well-known Great Harbour and Chub cays. 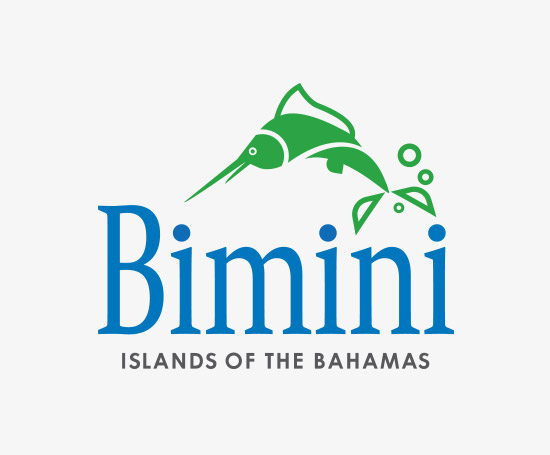 The closest Bahamian island to the United States welcomes visitors to its two main islands and numerous cays. From nature trails to luxury resorts and casinos, this is Boomtown. 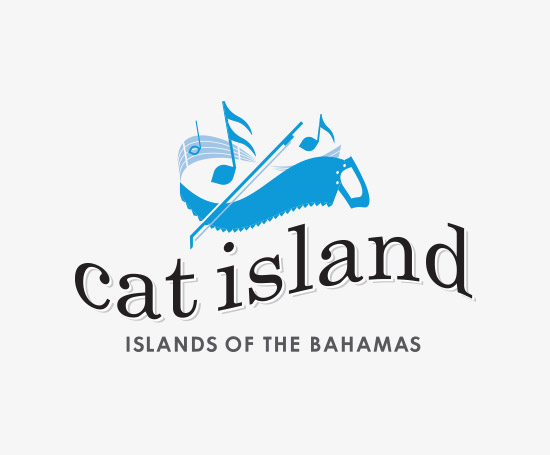 A unique blend of old and new, this southern Bahamian island is amid an economic revival, buoyed by new building and an airport expansion. 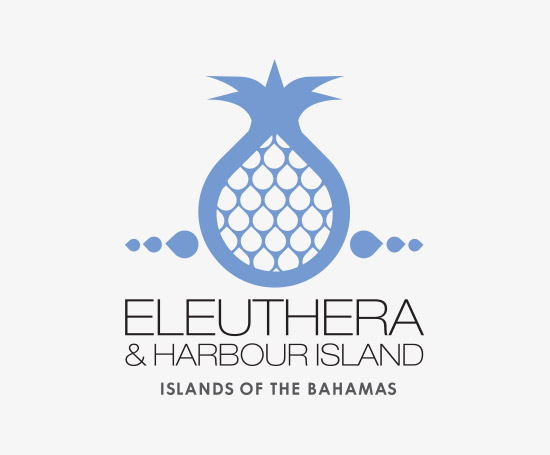 With sustainable development models, unique within the Bahamas, the area is on target for economic, social and environmental viability. 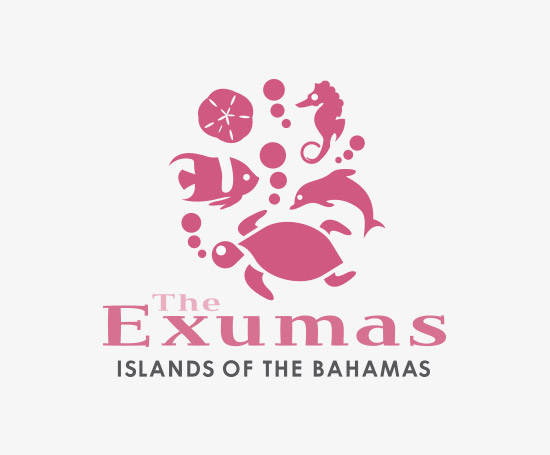 One of the best-kept secrets of The Bahamas, the area has a dedicated fan base that visits again and again. 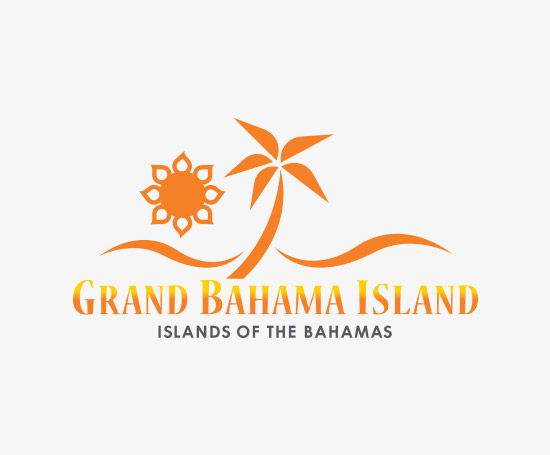 Just 55 miles off the coast of Florida, and with an infrastructure that supports both commercial and private endeavors makes Grand Bahama Island a win on many fronts. 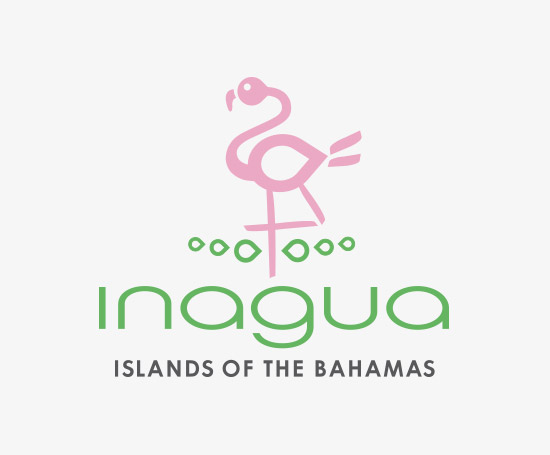 This salt-encrusted island, 400 miles southeast of Nassau and 55 miles north of the eastern tip of Cuba, is a treasure trove of natural riches. 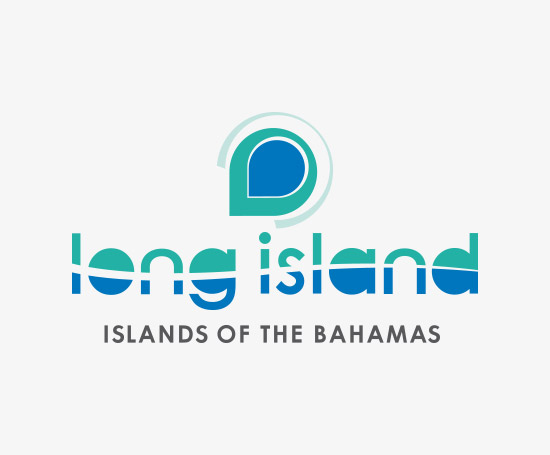 Home to an almost 50-year regatta that’s known far and wide, sailing enthusiasts and fishermen flock to this remote paradise. 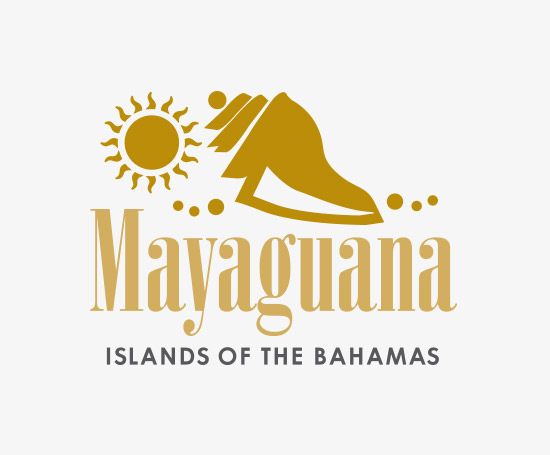 Planning for the Future

Less developed than any other island in the Bahamas, there are economic plans for this small easterly island. 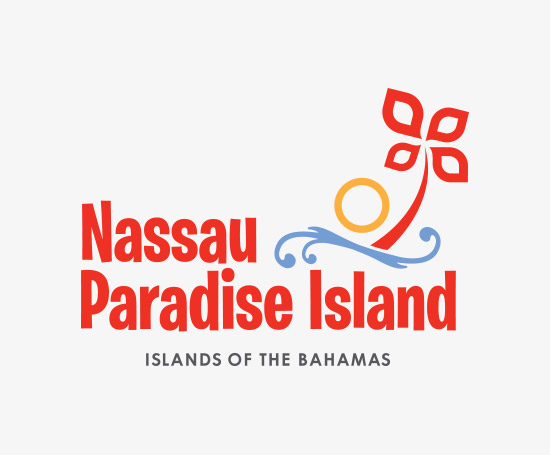 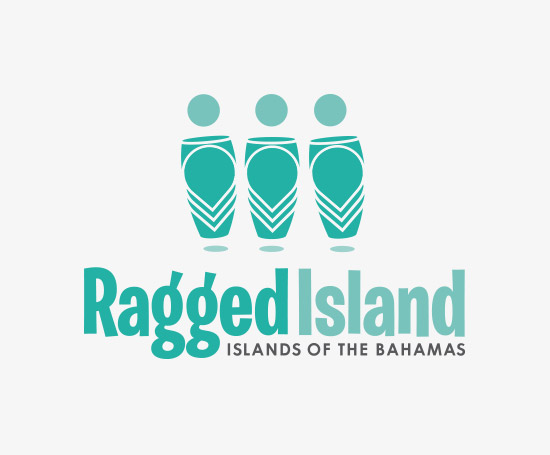 The northern tip of Ragged Island is being readied as the location of a new naval patrol base, which is sure to create plenty of economic opportunities. 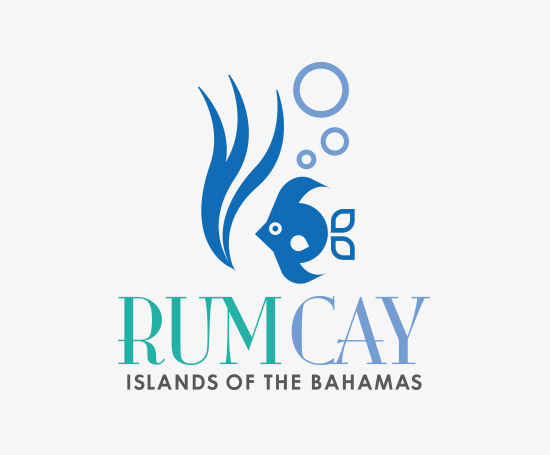 Adventuresome divers, surfers and deep-sea fisherman flock to the nine-mile-long by five-mile-wide island. 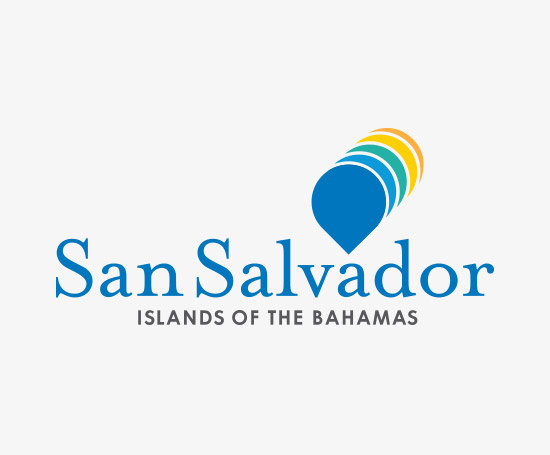 The southeastern island has plenty to boast about including being the initial landing point of Christopher Columbus in 1492, which gained it the nickname Columbus Isle.

Explore the Islands of The Bahamas at bahamas.com 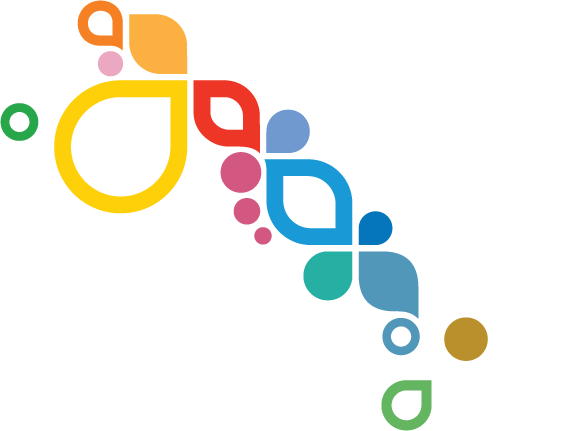